Train to the Clouds: ONLY TRAIN

(1 review)
1 day
Duration
Specific Days
Departures
4200 masl
Maximum Altitude
30 km.
km. traveled
The version “only train” of the Train to the Clouds begins at the San Antonio de los Cobres train station and only covers the one hour ride to cross La Polvorilla viaduct and return to the town.
This option does NOT cover the transfer to and from San Antonio de los Cobres. For a full transfer in/out, see version BUS-TRAIN-BUS

Train to the clouds prices

The passengers must be at 11:44 hs. in the San Antonio de los Cobres train station. From there they will board the Train.

Included in the ONLY TRAIN service

History of the Train to the Clouds

The authorities of the General Belgrano railways decided to create this touristic project in November, 1971.
After that first trip with politicians and journalists only, the Train to the Clouds has become a world-famous attraction.

The first official touristic trip took place in 1972 and continued until 1990 when the national railways were privatized.
From 1991 up to 2014, the Train to the Clouds was managed by local capitals. Before the governor Juan Manuel Urtubey recovered it under the SFTSE society. Started providing a service under international quality and safety standards.

According to journalist and writer Luis Borelli, the name “Train to the Clouds” comes from a 60s film crew who travelled through these tracks between Salta and Socompa before the touristic boom.
When they reached the viaduct called La Polvorilla, the engine released vapour and, because of the low temperature, it didn’t vanish immediately thus creating a cloud-like presence on the sides of the train.
The film was given to a journalist working for Clarín, one of Argentina’s biggest newspapers, who wrote the script for the documentary.
When he saw the steam release, he immediately named the documentary “Train to the Clouds”.
The Argentine Railway Company used this same name for the (back then) only railway touristic enterprise: a 217 kilometer segment of the C14 branch. 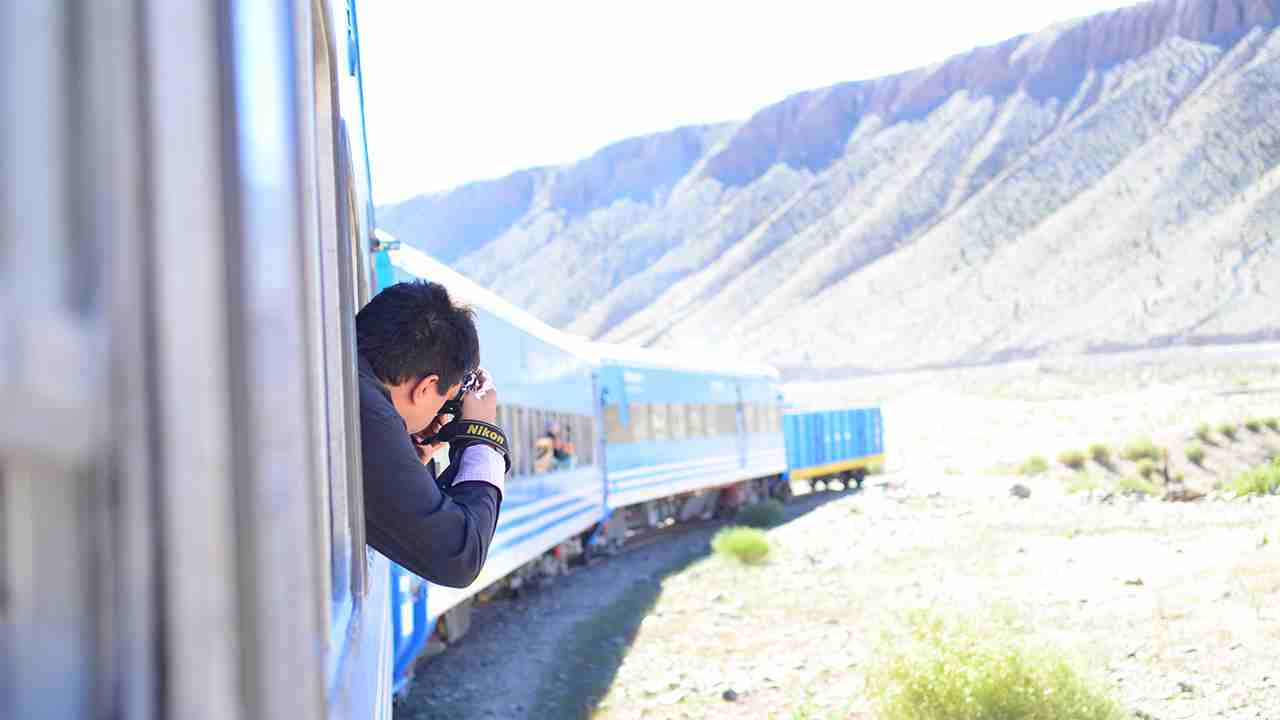 Because of problems with the line and bridges, the area travelled by train is now very short. However, this was still an amazing adventure – all of it. Well, except lunch – but that was in such an isolated place that one can hardly complain. I enjoyed the whole day and survived the altitude by using coca leaves, like the locals!

Show reviews in all languages (6)