Excursions included in the tour package in Salta

Famous for its vineyards, its excellent wines (the grape Torrontés is cultivated here) and its wineries known as “bodegas”.
It is the most important city within the tour to the Calchaqui Valleys.
This excursion will take you from the south of Salta through the Lerma Valley, at its widest point, learning about the tobacco cultivation and the colonial architecture, connected to the Argentine Independence Movement.
Afterwards, we enter the “Quebrada del Río las Conchas” (Shells or Cafayate Canyon), enjoying amazing and whimsical sceneries, like the “Garganta del Diablo” (the Devil´s Throat) and the “Anfiteatro” (the Amfitheatre), results of years of erosion by wind and water.

A lovely village, situated at the North East of the Calchaqui Valley. It rests on the eastern flank of “Nevado de Cachi”, a peak of 6729m and is sided by the banks of the crystalline Calchaquí River, which has its source not far from there, on the heights of the “Nevado de Acay”, another peak of 5950m.
Its name derives from a misunderstanding amongst the native population, who mistook the snowcapped top of the mountain for a salt mine. This is not entirely ridiculous, taken into account that this is a region abundant of salt flats. Moreover, its top had never been reached by then (or at least no reports existed at that time). 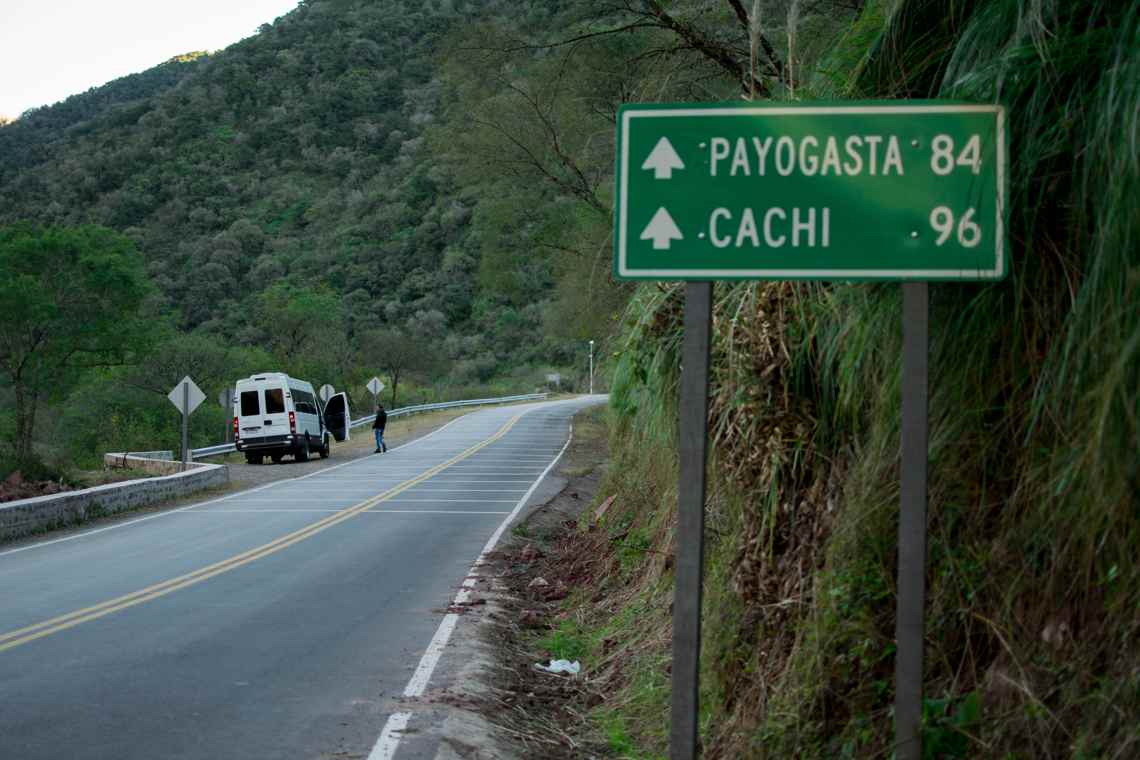 Very helpful and friendly chap helped us do exactly what we wanted to do and see whilst we were in Salta. One warning though, you had best have cash with you.

Good tours and guides. We took two tours with dexotic (Cafayate and Salinas). Our pick up was on time, we saw everything on the advertised itinerary, and both guides were bilingual and spoke good English. We got a small discount by paying with cash at their office in Salta.

Show reviews in all languages (6)