Half day Bike Tour in Salta

Mountain bike tour by the lush vegetation surrounding the town of San Lorenzo.
This circuit is adapted to the requirements of the participants.

In this mountain bike circuit in Salta the group will enjoy several trails of diferent difficulty ranging from easy-medium level.
You can request a desired level before starting. Or the guide will adjust the itinerary to the physical level.

For a full day bike trip in Salta, we recommend the MTB Bull Circuit.

San Lorenzo is a village near Salta City, reclining on the first foothills west Andes, which are known as Precordillera or Cordillera Oriental.
In its streets breathes an atmosphere of history and aristocracy.Its environs retain the most complete biomes of northwestern Argentina, called Yungas or Selva Montana. Jungle that grows in the mountains.

The proposal of this tour is to travel to San Lorenzo in vehicle.
Going to different tails and from there, begin a circuit on bicycles for its numerous trails, which are crossed by streams and rivers that we will have to overcome.
In the rainy season, this mountain bike tour became a real adventure, because the area is full of grown streams, waterfalls and high humidity.

There is the possibility of rent a bike in Salta and doing some circuits independently. Through an agreement with MTB Aventura Salta, it is possible to rent different types of bikes and receive detailed information about the mtb circuits that can be made.

You can try our special discount pack for adventure lovers and Adrenaline and adventure in Cabra Corral lake. 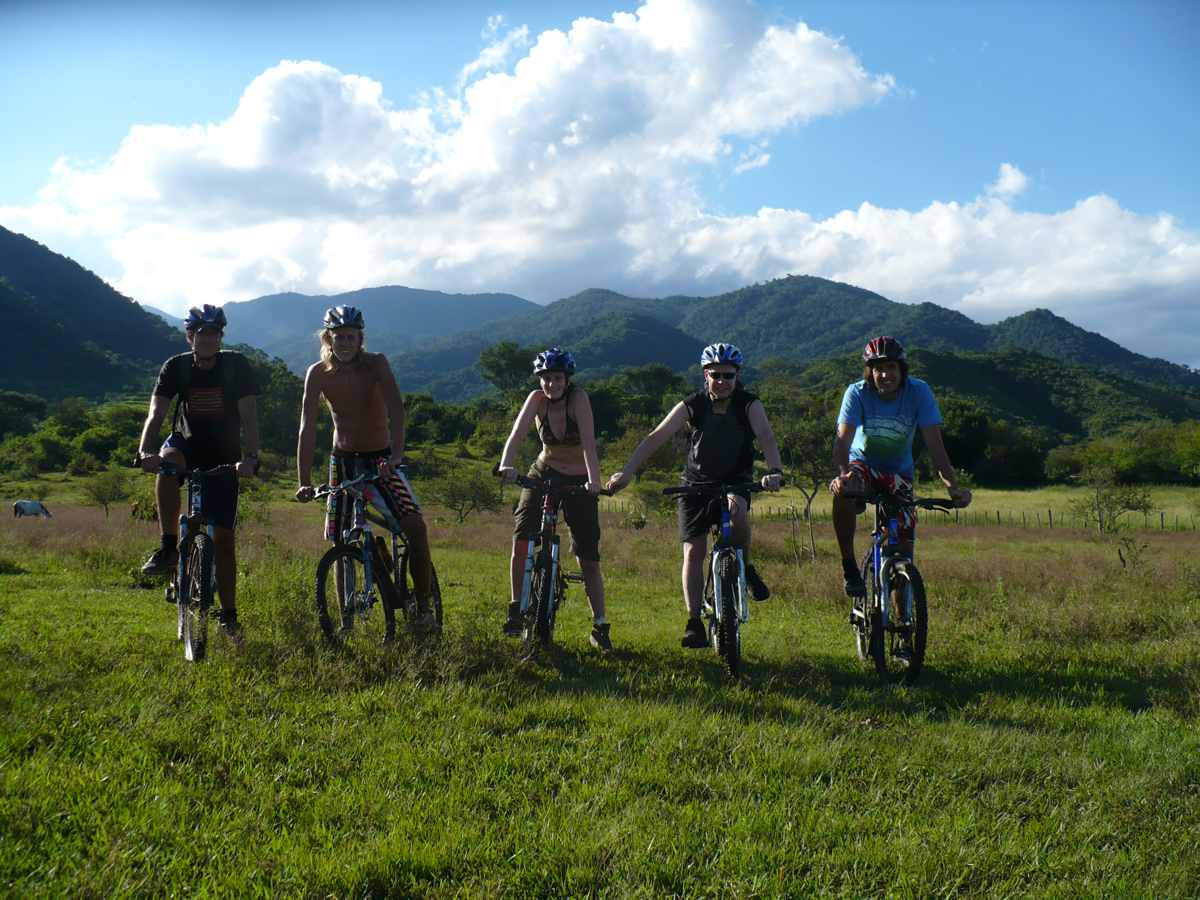 Great few hours out connecting with nature and getting active. Highly recommended – San Lorenzo is a beautiful village to start and end the tour.

Great mountain bike tour close to Salta in the yunga. Nacho is very friendly and the tour took place even tough I was the only one. We had good discussions about the country and he explained me a lot about local life.